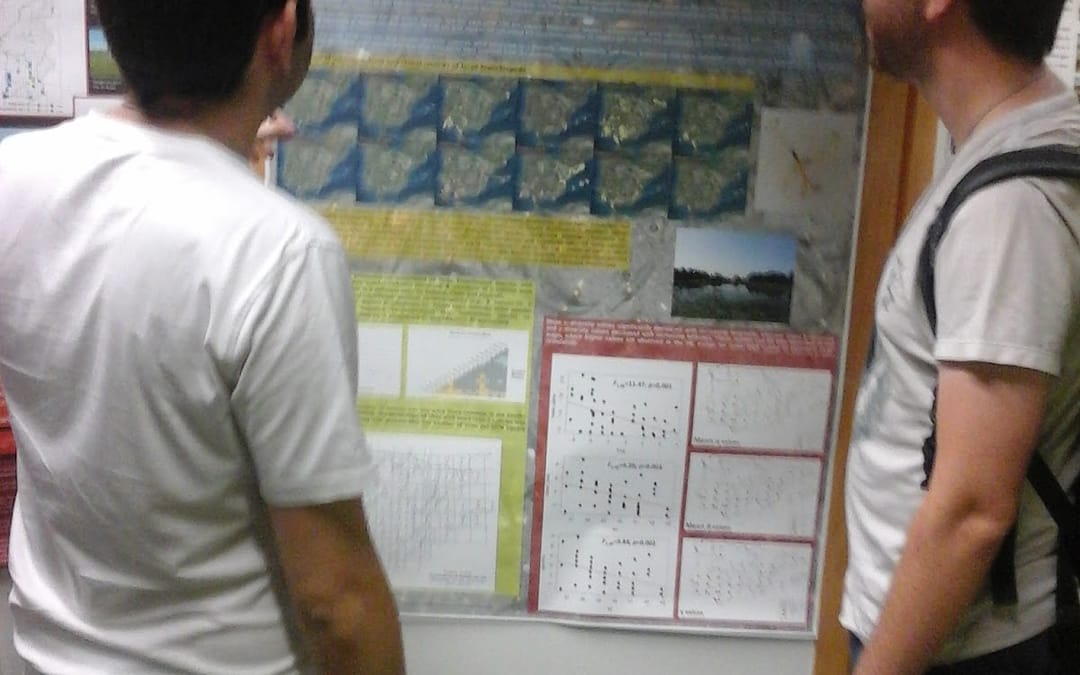 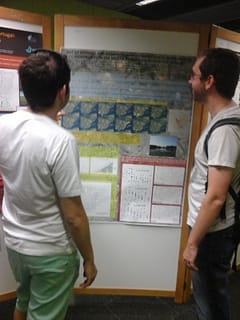 This special session will be devoted to large branchiopods, with
particular focus on species distribution in the Iberian Peninsula, and
conservation issues. Large branchiopods are a group of crustaceans that
almost exclusively inhabit temporary ponds, and are often considered a
flagship group of invertebrates of these habitats. Species richness is
high in the Mediterranean Basin, with 47 species recorded according to
the recent review on invertebrates in freshwater wetlands (edited by
Batzer & Boix, and soon to be published). The proportion of endemic
species reaches 55% as they represent an example of faunal complexes
persisting over millennia with many local adaptations. Their
vulnerability to predation can explain their isolation to ephemeral
habitats and thus, they have been regarded as sentinel species of the
impact of exotic species, such as the red-swamp crayfish. There is also
an increasing number of publications suggesting that large branchiopods
play a pivotal role in the trophic structure and microcrustacean
assemblages of ephemeral aquatic habitats. This close relationship
between large branchiopods and temporary ponds generates many
interesting issues regarding the conservation of these habitats and the
species therein. For example, the most critically endangered aquatic
animal species in Andalusia is an anostracan (Linderiella baetica n. sp)
that has been reported to inhabit a single temporary freshwater pond
that is currently unprotected. In Mediterranean regions, temporary ponds
are a priority habitat to be preserved though they are defined by
particular vegetation communities according to the European Habitats
Directive. The scarce knowledge on the ecology and distribution of large
branchiopods may have limited the use of this group in protection
policy, but this situation may be reversed in view of the increasing
number of publications (a fifth of all SCI papers on large branchiopods
have been published since 2014), and this special session may contribute
to that change.